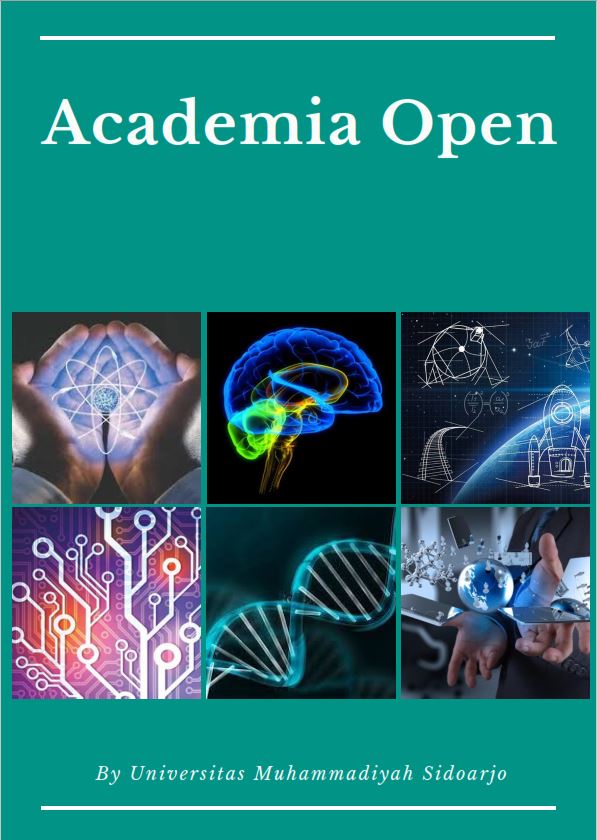 The film, as a rule, has a biaxially oriented structure (due to its deformation in the plane) with an average degree of orientation in each of the directions equal to. In this case, the highest degrees of orientation are observed in the surface layers.

In addition to the molding temperature, the properties of products made of thermoplastic polymeric materials (PM) are significantly affected by the rate of fixation of the oriented PM structure. Thus, the slow cooling of the product leads to a deeper flow of relaxation processes and disorientation of the chains of macromolecules. In the general case, we can say that the manifestation of orientational phenomena during the molding of products from PM is facilitated by a rapid increase in viscosity and solidification of the polymer, which can occur during accelerated cooling, crystallization, removal of the solvent, chemical crosslinking, etc. Based on the foregoing, the most effective method for eliminating residual stresses by relaxing them is the thermal annealing method and other similar methods. During thermal annealing, these stresses are relaxed at fixed dimensions of the product in special devices: molds, mandrels, frames. Otherwise, shrinkage processes will lead to a distortion of the shape and dimensions of the product. In cases where orientational phenomena are useful and they need to be preserved, a thermal fixation operation is performed, which consists in fixing the molecular orientation during crystallization or crosslinking of polymer chains. Thus, the technological conditions for the flow of orientation processes during the molding of products from PM are: Below is an analysis of the most common methods for manufacturing products from PM from the point of view of the above technological conditions for the occurrence of orientation and relaxation processes and their influence on the properties of products from PM. To the greatest extent, these conditions correspond to the methods of purposeful production of oriented films and sheets with increased strength. However, at certain stages of molding, orientation phenomena can be observed to a greater or lesser extent in the manufacture of products by other methods.

In addition, the article will give recommendations on how to ensure the flow of orientation processes, both to a minimum and maximum extent. With different methods of processing PM into products, various phenomena and processes play the main role in the formation of the oriented state. In some methods, this is the inhomogeneity of the cooling of the product (rotational molding, sintering, pressing, etc.), in others, shear deformations during the melt flow (calendering, sheet extrusion, etc.), in the third, stretching of the workpiece (blow molding, vacuum and pneumoforming and etc.). However, more often the occurrence of an oriented state and residual stresses in PM products is associated with a complex of reasons. With some methods of processing PM (rotational molding, sintering, pressing), orientational phenomena play a minimal role. In other cases, their role in the formation of properties is decisive (rolling, orientation stretching of films and sheets). Orientation phenomena can affect the complex properties of products both positively and negatively. The methods analyzed in this article are arranged in ascending order of the influence of orientational phenomena during processing on the properties of products.

Polymer watering is a method of continuous molding of film PM on the surface of an “endless” moving flat metal tape or a rotating drum, followed by removal of the solvent [3]. PM films and tapes having low thermal stability, very high pour points or high molecular weight and hence high melt viscosity (e.g. cellulose ethers, supermolecular polyethylene-UHMWPE, polyvinyl alcohol, etc.) can be produced only when the polymer is transferred into a solution, followed by molding on a substrate (drum or “endless” belt) and removal (evaporation) of the solvent. Since dissolution and molding take place at relatively low temperatures (far from the temperatures of polymer decomposition), undesirable degradation processes do not occur during the manufacture of products by this method, and PM retains its consumer properties. Although the viscosity of the solutions in this case is low and the level of orientation of the chains of molecules is small, the coefficient of anisotropy of mechanical characteristics is usually from 1.1 to 2.0. In addition, the formed structure of such films and sheets is unstable, and significant shrinkage is observed during operation at elevated temperatures. Orientation phenomena manifest themselves mainly at the following molding stages: when a high-viscosity solution is squeezed out of a spinneret onto a substrate; with intensive evaporation of the solvent and solidification of the workpiece. At the first stage, if the rate of solution outflow from the die is significantly less than the rate of movement of the substrate, the product has a predominantly longitudinal molecular orientation. Such films are characterized by an increased anisotropy of properties, which is the higher, the higher the viscosity of the solution. In practice, such conditions are created by controlling the film thickness by varying the ratio of these speeds. Therefore, it should be taken into account that the use of this technique is limited and can lead to deterioration of the properties of the films. The reason for the orientational phenomena in the second stage is the decrease in volume upon removal of the solvent. Since a layer of a polymer solution deposited on a solid substrate is held on its surface by adhesive forces, a decrease in the volume of the layer is only possible due to its thinning. This leads to straightening of the chains of polymer molecules and their orientation in the horizontal plane (along the length and width of the web), which is quantitatively related to the volumetric shrinkage ε of the PM during drying. With the rapid evaporation of the solvent, the relaxation processes in the film formed from the solution do not have time to complete due to the rapid increase in viscosity. The film, as a rule, has a biaxially oriented structure (due to its deformation in the plane) with an average degree of orientation in each of the directions equal to (ε у + 1)1/2. In this case, the highest degrees of orientation are observed in the surface ("mirror") layers. These sections of the film are in the field of shrinkage stresses, which arise due to the limitation of shrinkage of the film layers in contact with a rigid metal substrate and associated with it by adhesive forces. In films obtained by this method, three structural layers are conventionally distinguished (Fig. 2): “air layer” with close packing without significant orientation of polymer molecules; medium, deep.

Figure 1. Scheme of the layered structure of the film made by pouring the solution onto a metal substrate (4): 1 – “air” layer, 2 – middle layer, 3 – “mirror” layer (arrows indicate film shrinkage directions).

As the total film thickness and drying conditions change, the thickness and degree of orientation of these layers will also change. Particular attention should be paid to the “mirror” layer, in which the molecular chains are in the most stressed oriented state, since it is this layer that has a significant effect on the behavior of the films during operation. With slow evaporation of the solvent (slow solidification of the polymer), the effect of orientational phenomena decreases and the degree of orientation becomes minimal. Thus, depending on the film formation conditions (solution pouring rate and substrate movement, solvent evaporation rate, solution temperature and concentration, etc.), films can acquire different structures and thickness orientations, which affects such film characteristics as their thermal stabilit, shrinkage, "curl", etc.